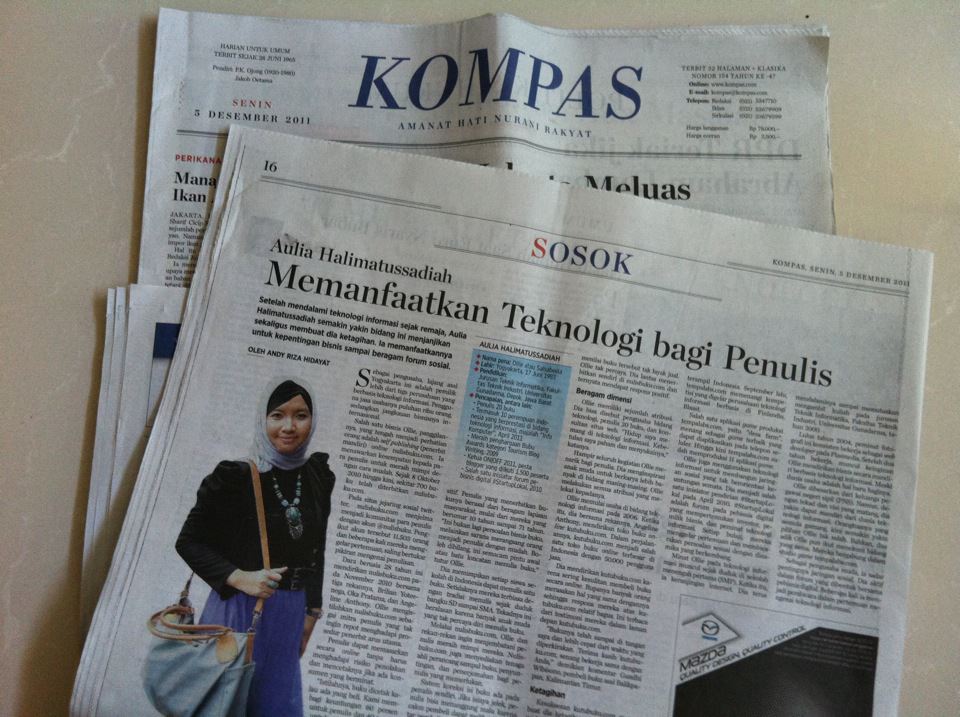 2011 is a wild year. One of the best years in my 28 years of life. Although I’m not fully achieving my 2011 goals, but I’m not disappointed, as I have achieved something else that could be equally or more useful.

I don’t do very well with writing. I only managed to finished 1 full book this year, it’s a motivational business book called Easy Biz published by Gagas Media. And I’m happy to hear the reviews and how the book impact readers life.

I did wrote several anthology with friends, either self published in NulisBuku.com or in major publishing like Gramedia Pustaka Utama (GPU). Cerita Sahabat is my first book in Gramedia, the first time partnering with a great writer Alberthiene Endah and other writers, so I’m very happy. But overall, I’m not too happy with the lack of productivity in writing a whole book this year. I wish I can pay it off in 2012.

@NulisBuku  has grow in a form that we didn’t expect before. The writers community bonding in Nulis Buku Club (NBC) all over Indonesia has been incredibly productive publishing their collaboration books in NulisBuku. We have created success stories about  dreamers who can successfully realizing their dream to become writer of major publishers. We’re excited with what NulisBuku has achieved!

My concern in women & technology has it’s own home at Girls in Tech Indonesia @GirlsintechID  meetup that I organize with @anantya – #StartupLokal also create meetup special for Female Founder inviting Shaherose Charania from @women2  to speak via Skype and share her  view. Our partnership with @women2 lead me to become the contributor of http://women2.org and from there, one of my articles got posted at Forbes.com 😀

I must mention that being a chairwoman of ON|OFF 2011, a blogger & social media festival that gathers 1000 participants, has push my limit. It’s really a challenge in each and every way. But it’s totally a rewarding experience, going to 10 cities to promote social media use for community, and promoting online and offline collaboration opportunity at the big event itself in Jakarta. I’m totally a better person after this experience :))

Media has been profiling me generously this year. Infokomputer even put me as one of 10 beautiful women in Indonesia IT world :p To be able to read my profile or things that I do in amazing media like Kompas, Detik, Kartini, FIMELA.com, CHIC, Marketing, Jakarta Post, Jakarta Globe and many more really make me happy & make my parents proud 😀 Wordisme is a powerful writing workshop that I do partnering with mbak @AlberthieneE . From what I read, 300 new writers are inspired and it’s really a beginning of something bigger.

@TempaLabs  game Desa Farm on Blaast platform has brought us to win 1st prize of Blaast competition and we won Europe Geeky Trip 😀 Desa Farm on Mig33 has brought us to a new record, around 100,000 users registered in less than 24 hours. We’re excited to develop more games, hopefully iOS would be next after our feature phone kicks this year.

My decision to tweet and blog in English to bring a window for the world to Indonesia has got wonderful results. I’ve been in touch with several Muslims friends around the world from twitter and even get my profile put in one of US Muslimah blogs as an effort to be a better PR for Islam. So friends all over the world can see that we’re pretty much ‘normal’ people and you shouldn’t be afraid of Muslims.

Traveling’s been crazy this year. Going to new places & doing things I never imagine before. From visiting startup incubators in Dublin, going to the Great Wall in Beijing, touch my first snow in Seoul, my first visit to Makkah to perform Umrah to have lunch with the Prime Minister in Kuala Lumpur. For several things that failed to execute mostly because suddenly I have some new priorities and can’t find time for to do it. And because my supposed to be partners, also have other priorities in their life. So, yes, some of my plans failed in 2011.

A journalist ask my plan for 2012 and I said: it’s gonna be all about writing. My friend Chandra thought that I’m going to relax in 2012. Well, I thought so too :))

But truth is, there are more plans in my head and hands right now.

My first priority is to finish writing 2 books, one non-fiction, other is a novel, that already have its deadline from my editors in February 2012 O_0

I will have to write 1 philosophical semi-autobiography novel & 1 biography book of a person that inspire me, next year. It’s been a pending resolution.

I’m gonna partner with the famous @AlberthieneE  doing something in writing industry. And it’s going to be exciting.

With Hanny @beradadisini  – we’ve been discussing about making some sort of regional size of readers and writers festival in Jakarta.

After featured several time in FIMELA.com in their fashion section, and of course months of cultivating my passion in Fashion, now I’m gonna realizing one of my dreams in fashion industry. Stay tuned! From several meetings lately, I hope I can realize several business potential with friends from traveling to education related.

The urge to promote starting up energy to youth & women more. Surely @startuplokal  & @projecteden  will accommodate my plans.

This is also the year of traveling. I’d like to visit Turkey, a lot of signs already told me to go there. Also Paris, Insha Allah, I’d make my dream come true, sit and drink coffee while looking at Eiffel Tower. One bonus, if I can make it then it’s amazing, back to Makkah to  perform Umrah or Hajj or going to Edinburgh International book festival. Ameen Insha Allah.

Personal goal next year would be making my parents happy. Of course, they know what’s that mean :))

Share your 2012 resolutions, let me read it! Have a great year ahead! 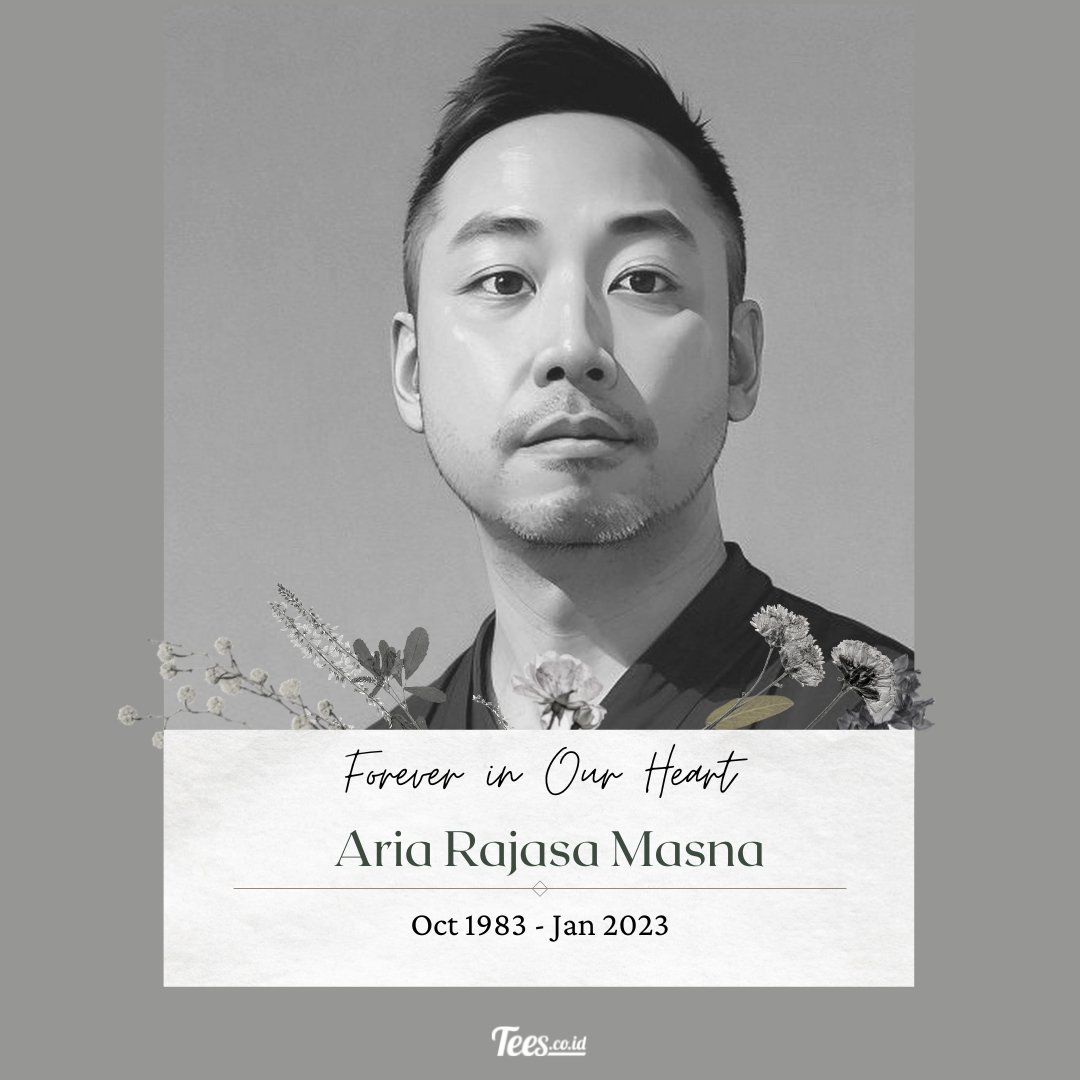