The only thing I remember about Russian is usually they’re on Hollywood movies in furry coat, being a secret agent, lots of snow and cold face. So when I’m invited by the Embassy of The Republic Indonesia for The Russian Federation to speak at rAsia Forum in Moscow, I met Russian who speak and joke in Bahasa Indonesia, like Dr Ludmila Demedyuk, plus beautiful sunny weather. It’s nothing like I ever imagine before. 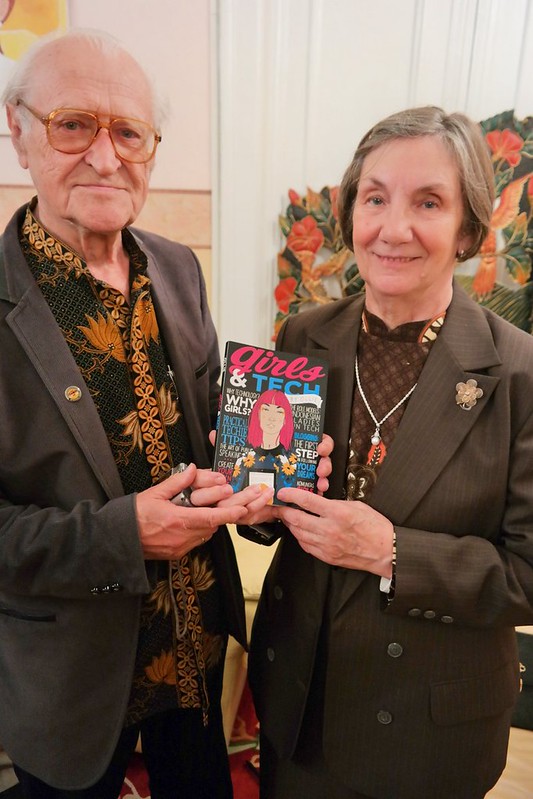 Indonesia is the partner of rAsia Forum 2014. rAsia Forum is an international event held in Moscow, inviting speakers from all around the world including Indonesia, USA, UK, Hong Kong, Germany, and many more, to share knowledge and insights on innovation. I speak at 5 different panel and talks on the second day of the conference. 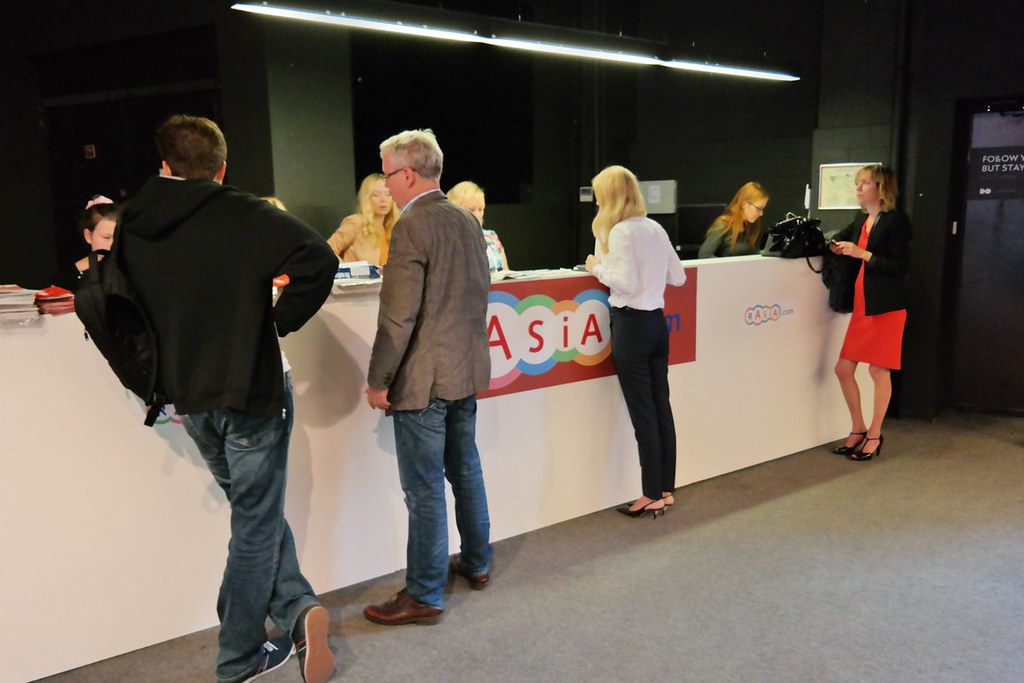 The first panel is to talk about doing business in ASEAN. Indonesian Ambassador Djauhari Oratmangun explaining the economic situation and potential in ASEAN. And I speak more about doing business in Indonesia. I explained the demographic profiles of Indonesia, we’re a very young country with median age of 28 years old and 114 million people in productive age. We’re the biggest economy in SouthEast Asia and our middle class is rising expected to be 140 million people by the year 2020. There are ample of opportunities in mobile and ecommerce, since mobile phone penetration is 115% but online shopper is only 6% at this point. I have uploaded my slide in here for your reference. 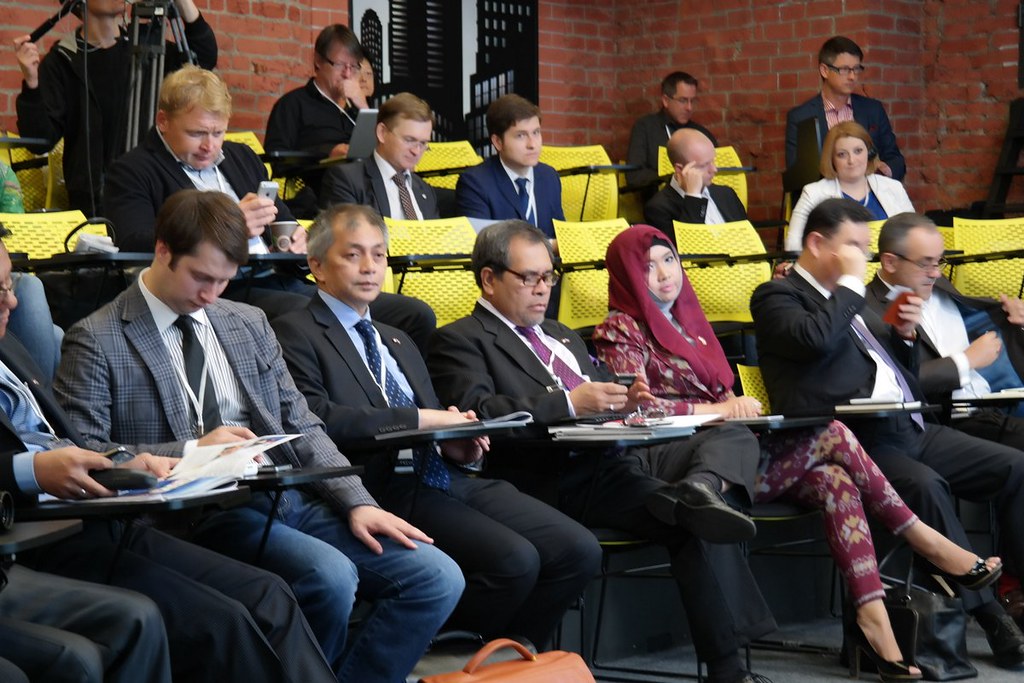 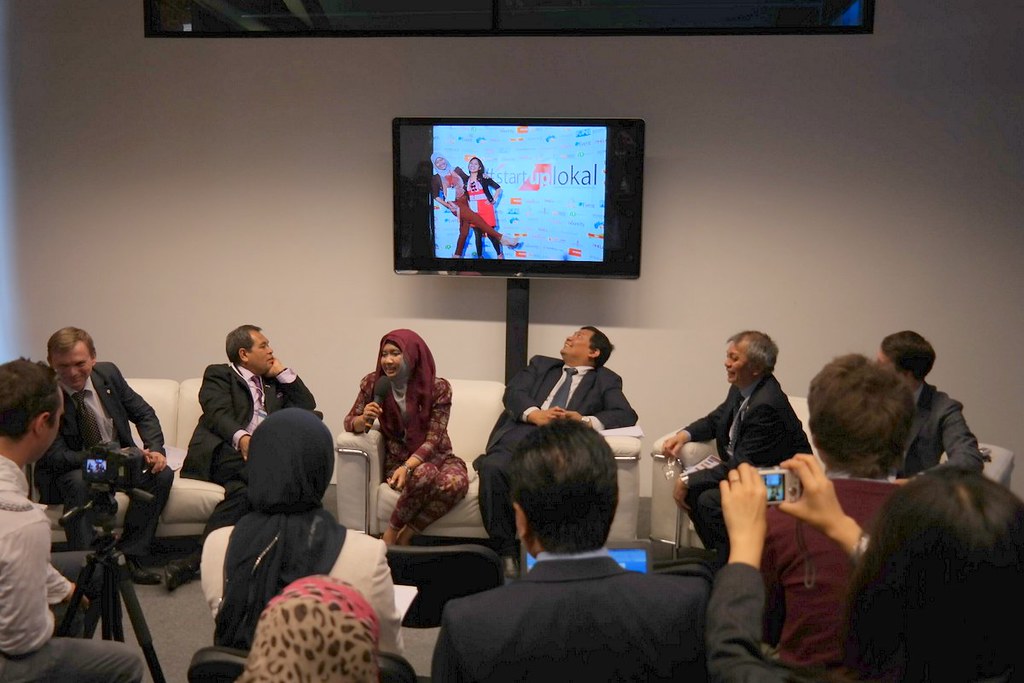 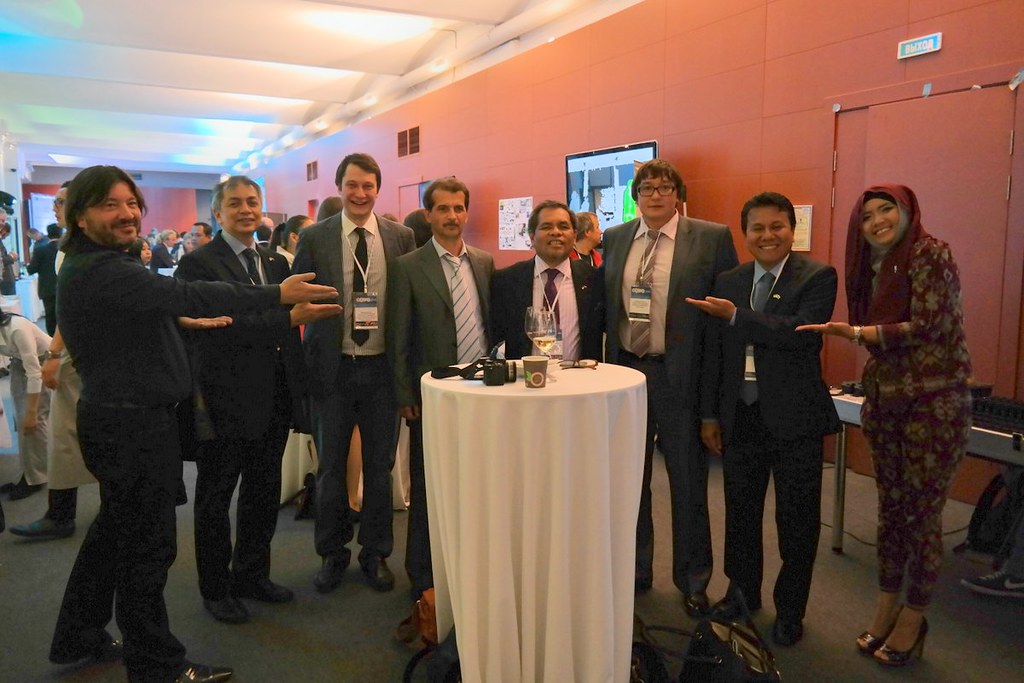 I also speak in TELL Forum answering the question of ‘What tomorrow will bring?’ and my answer is: the crowd will lead the future, but there are ways to empower them to do that. It’s based on my experience with NulisBuku.com and its passionate Nulis Buku Club community. I speak about it on 15 minutes in TED format, broadcast live for bigger audience around the world. 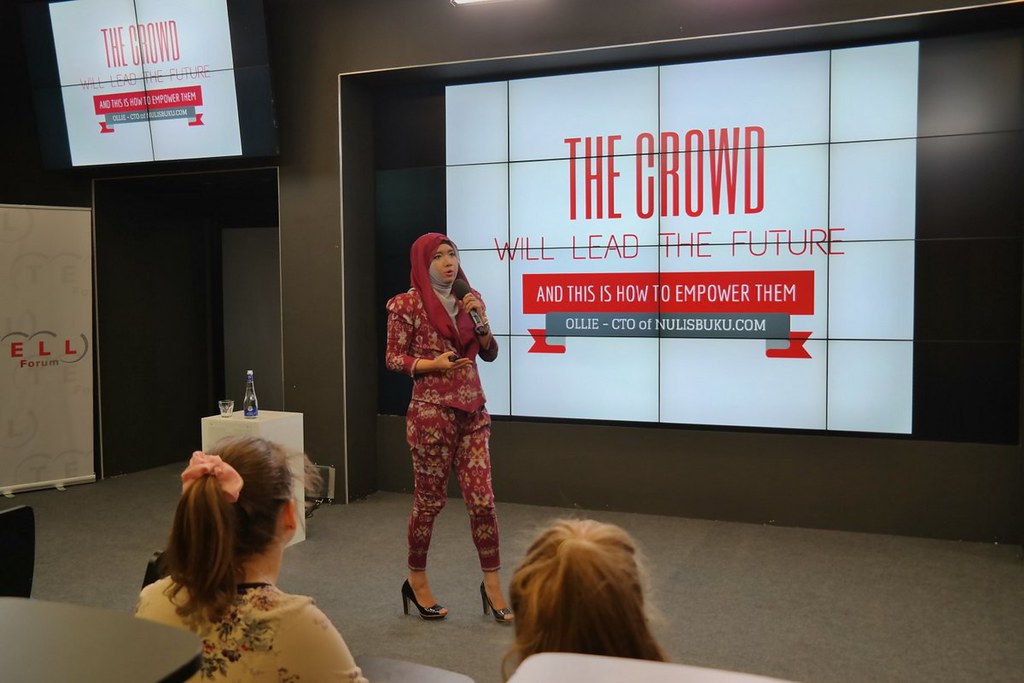 Of course my favorite panel was talking about Women in Innovation. Mirko Whitfield, European and International Business Development manager of SXSW, lead the panel with intriguing questions. One of his questions is, if women can make any apps to use for men, what would you make?

My answer is to create an app to translate what’s on woman’s head to text and notify man directly. For example, he forgot the anniversary date, his wife’s frowning and push the emotional translator app, the app will recognize the facial expression and checking the calendar, then notify the husband via text, “Hey, you forgot your anniversary. Surprised her and take her to dinner tonight!” – how’s that sound, ladies? :))

Special about Women in Innovation topic, Sabine from Germany mentioned she hated the topic because there was never a topic about Men in Innovation. I say, we still need to talk about the topic because there are still gender disparity especially on women in technology. I took IT in university where only 20% in the class were women, and after we graduate only 20% from the 20% finally pursue IT career. The number says everything. 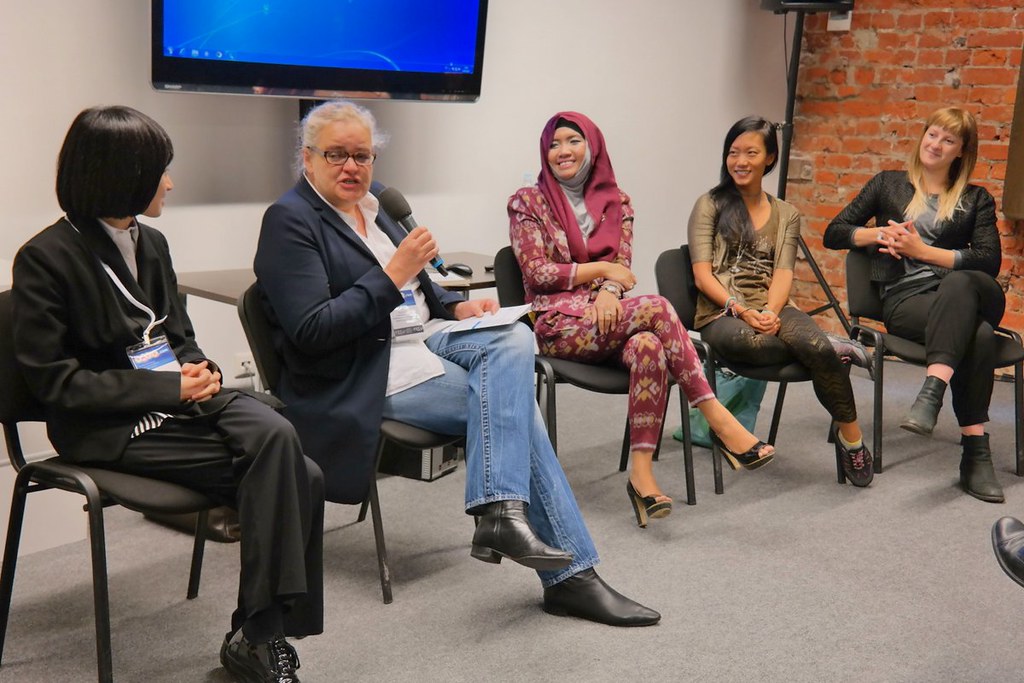 After the forum I got the time to explore Moscow with Indonesian students in Moscow, Kania and Adek. Without them, I certainly will be lost because most people don’t speak English and most signs on the street were in Russian cyrillic.

It was a nice surprise to see the grand, elegant and beautiful Metro Stations in Moscow. I must say they have the best Metro stations in the world. 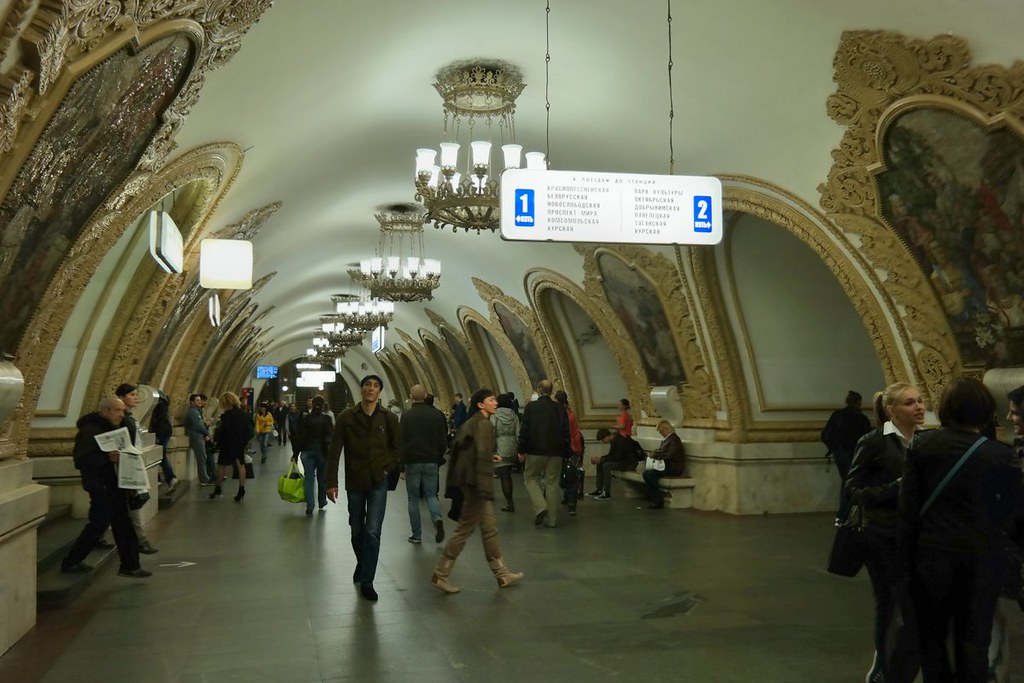 And another nice surprise: Moscow is a very romantic city! More than Paris! Everywhere I go I can see kissing and cuddling couple. In every corner, I met tall handsome Russian men holding big bouquet of flowers, walking in a hurry to meet the lucky woman. Russian men adore Russian women and I can’t blame them. Russian women are among the most beautiful women in the world. Can’t take my eyes off them myself :)) 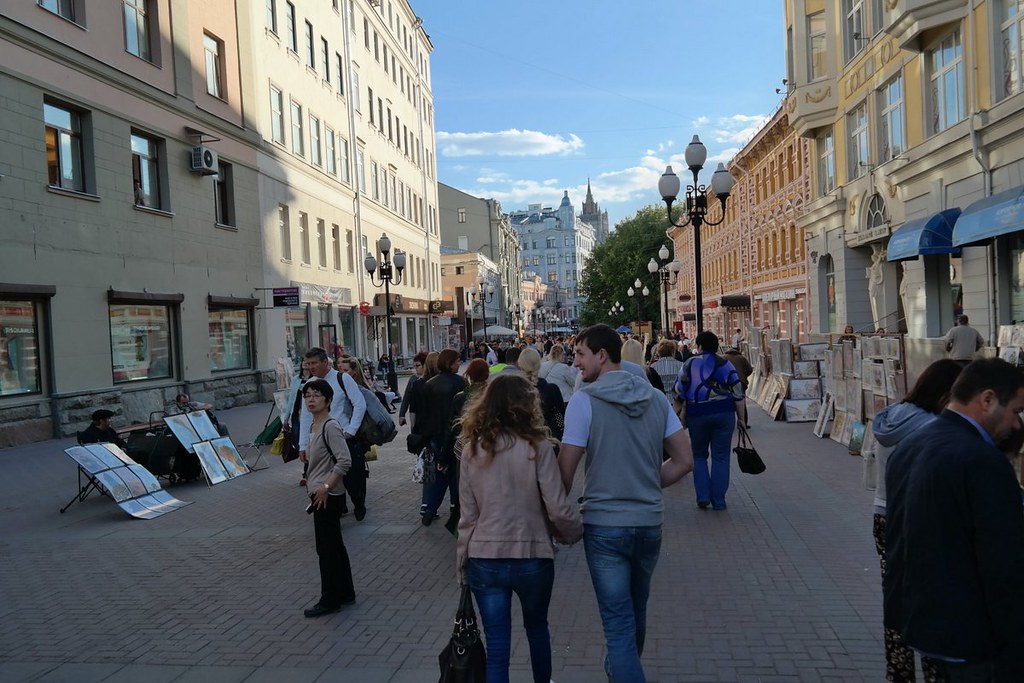 Being a hijabi is pretty easy in Moscow. Their Orthodox Churches have dome like Mosques and some older women wear headscarfs too. So, it’s pretty common situation for them to see religious women wearing what they want to wear according to their faith. Even at Metro Station a Russian man gave me a thumb up and smile for no reason. Thanks! Read my funny experience praying in a Mosque in Moscow and about my first day of Ramadan with 19 hours of fasting here at PinkMosques’s blog.

I visit art and literary places like Pushkin’s, Leo Tolstoy’s and Literary Museum. Bought their books and amazed by their creative process of writing. I was so inspired by my museum trip that I bought this wonderful blue tea cup that has been one of the secret of Russian writers creativity. 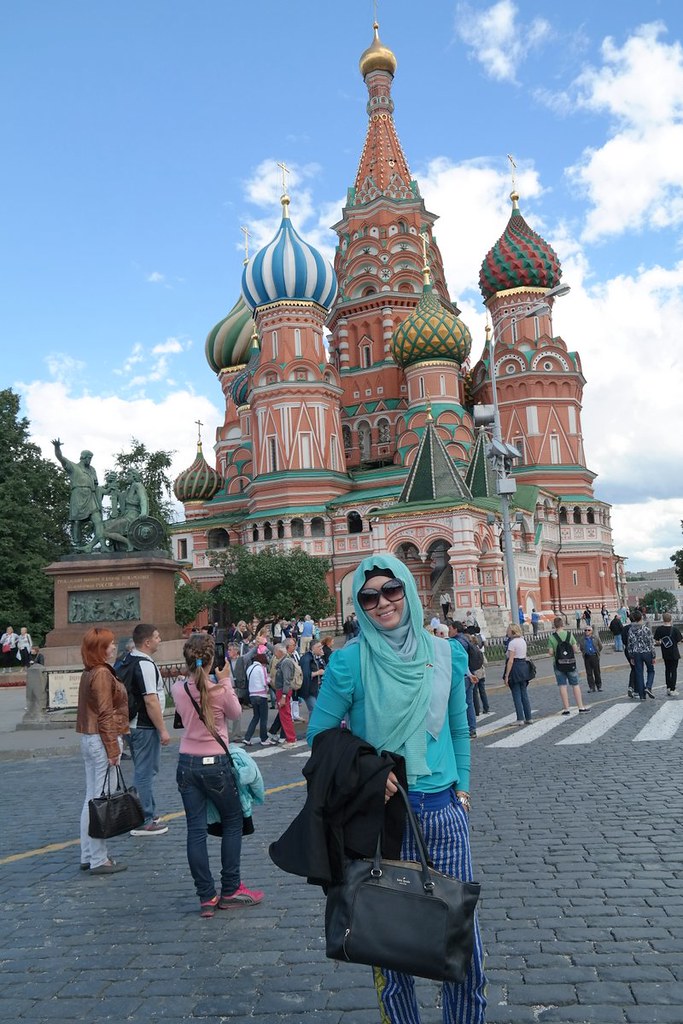 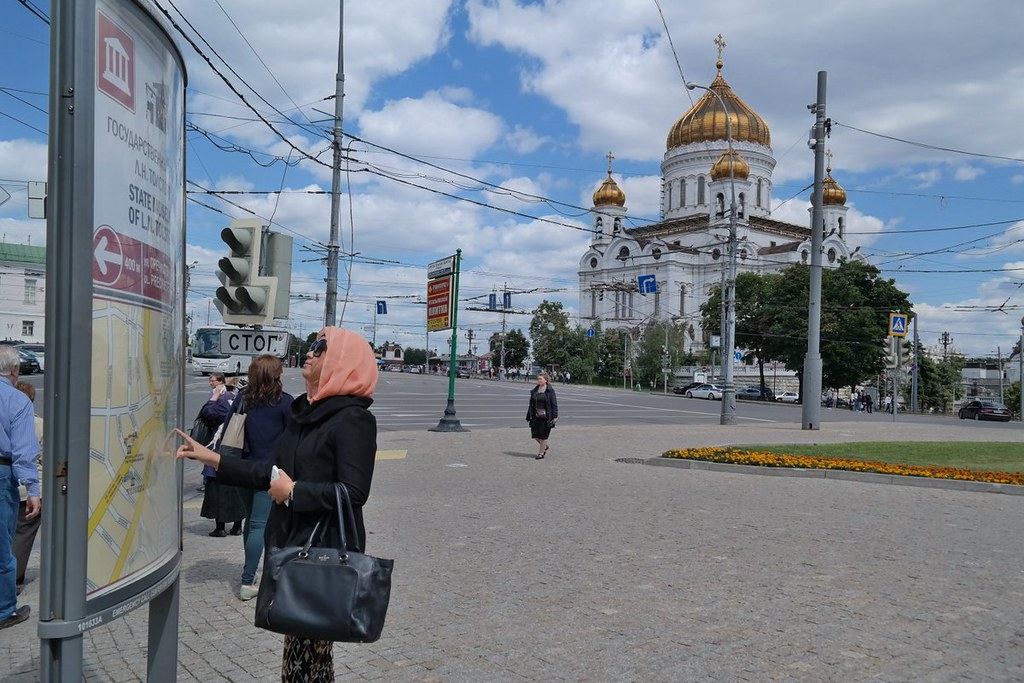 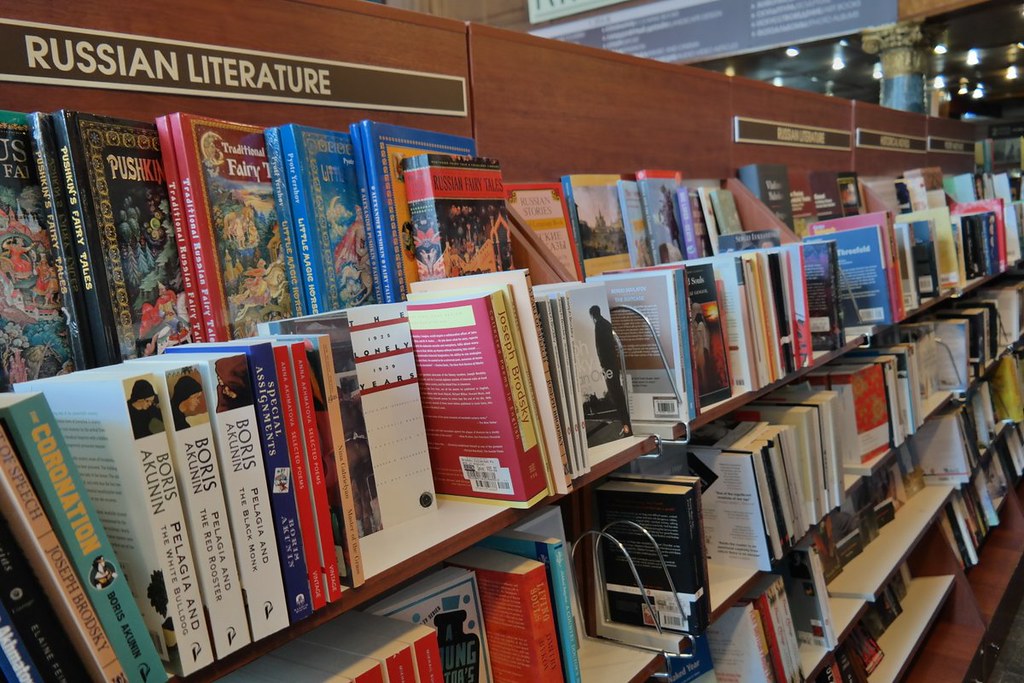 Talking about Innovation, I just created an article in Selasar.com about how to create a space for innovation in Indonesia. Above all, from my conversations with Ambassador Djauhari, it’s all about mindset. If we can change our mindset, we can win the future.

Thanks to the whole family of Indonesian Embassy in Moscow, especially to Ambassador Djauhari Oratmangun, tante Wiwik Oratmangun with her beautiful paintings exhibit on rAsia, Karina, Mbak Ella, Pak Yul, Felix, Kania, Adek, and more friends that I can’t mention one by one. You have made my trip to Moscow unforgettable, such a priviledge to meet successful business people and ambassadors of ASEAN in Moscow. 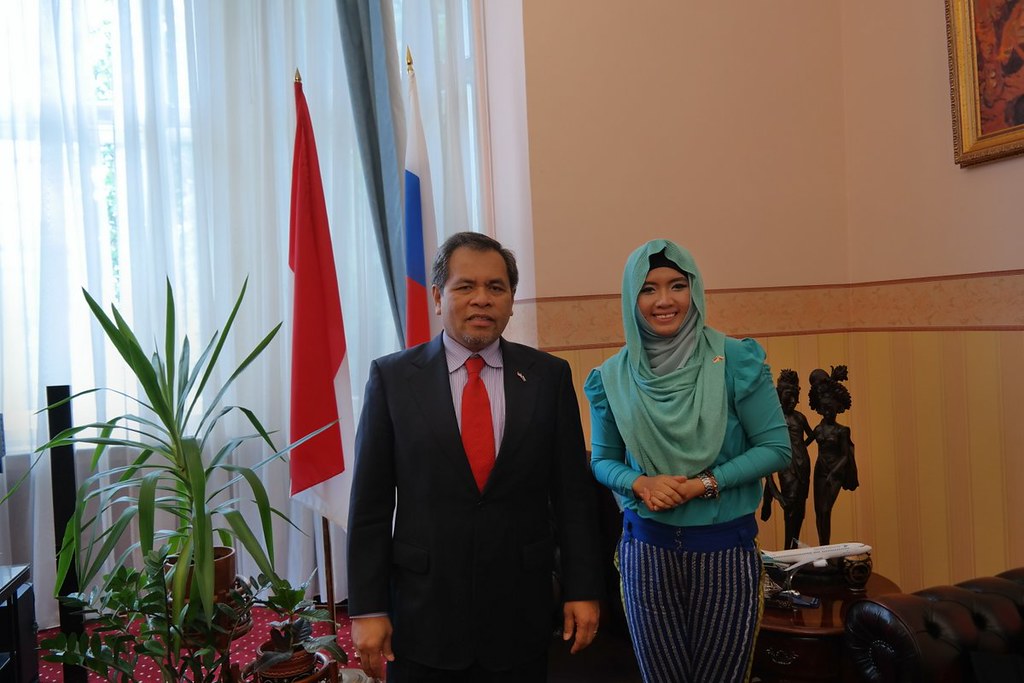 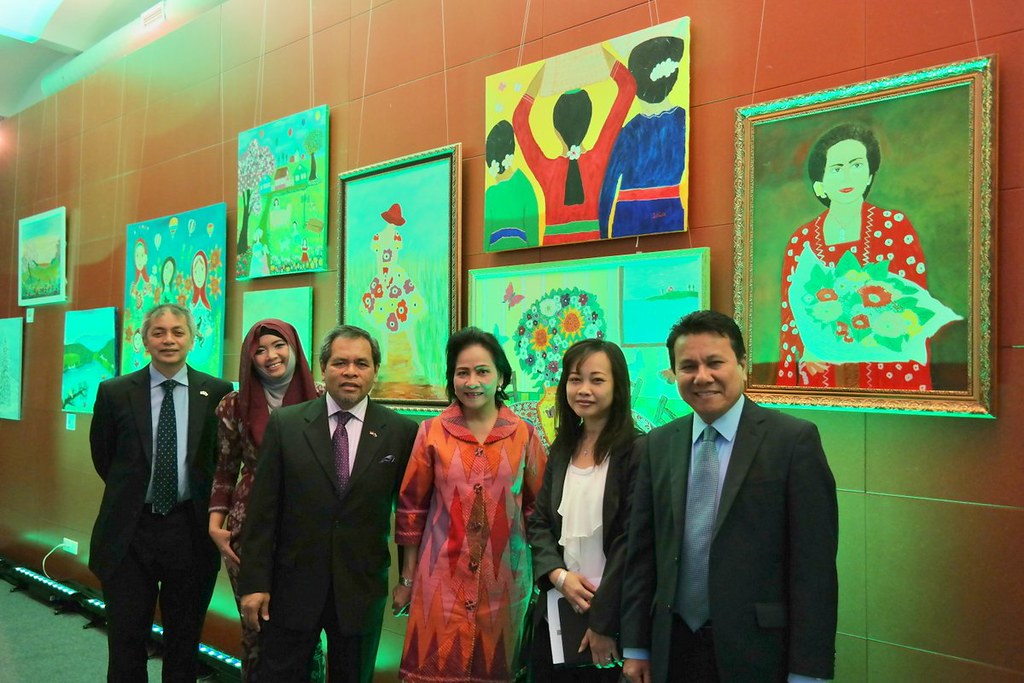 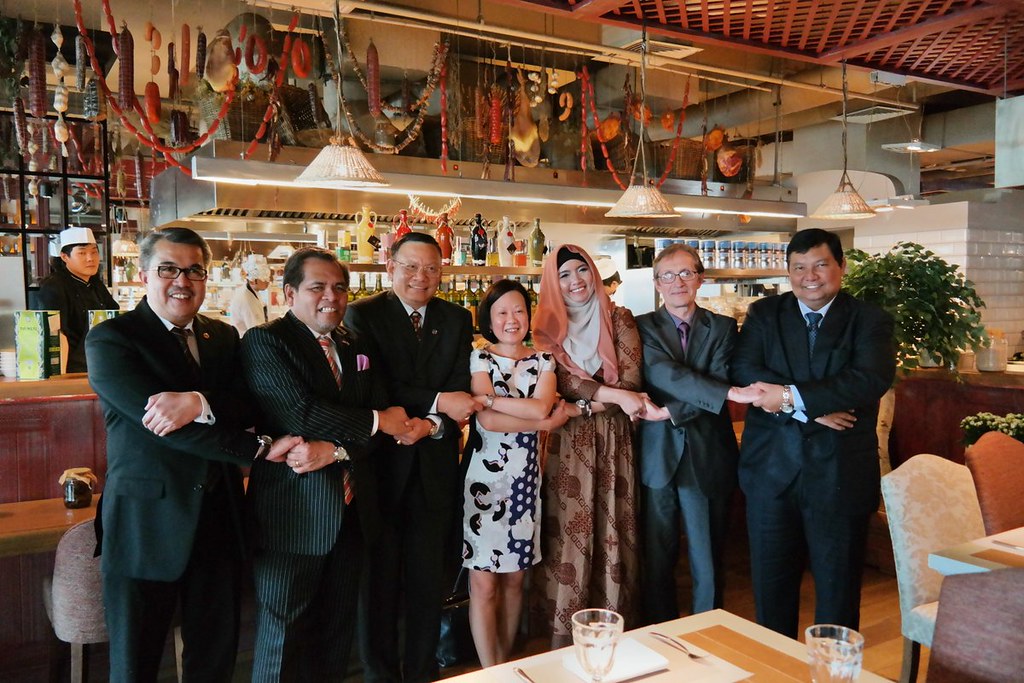 I will definitely be back to enjoy the beauty of Russia. Hope there are more things we can do together between Indonesia and Russia, just like the days before.

Have a powerful and productive Monday!

Someone came to our table and handed me a phone with Google Translate that says: "You have a beautiful hair" 🥺

After creating my second brain on Evernote (I know 😅), I just realized how many incomplete projects I have started in 2022

Now can you ask the right questions?