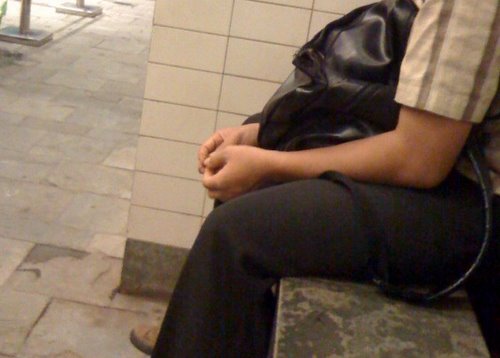 A decent looking teenager sit beside me while I was waiting for a  taxi at Plaza Senayan. He blurted, “Sister, do you have a job for me?”

I winked at him for a second, still playing with the iPhone. This is Jakarta. Where you could meet all kind of people that will do anything to get into your pocket. I’m just as skeptical as 99% of Jakarta people. So I asked him almost with zero interest, “What kind of job do you need?”

“Anything,” He said almost instantly.

“Where are you from?” I asked him, while updating my status on Twitter.

“I came from Bogor… I go to Jakarta, to get a job….” He said. His eyes look tired and sad.

“What did you do for a living in Bogor?”

“I worked on printing company… Engkoh back to Java and close his business…,” his eyes wandering.

“Astaghfirullah, it’s dark already…,” he smiles bitterly. “It’s my second day in Jakarta, sister. Yesterday I stayed in a mosque. I must get Rp 175.000 for my parents in Bogor.”

He mumbles stuff, bills related, that I can’t understand. I decided to stay quiet.

“I went to Palmerah market to get a job. Helping people carry their stuff. I got a client and he paid Rp 3.000. But somebody came and grabbed me by my shirt collar. He wanted me to go away.” He told me his story with very expressive way.

“Oh no, you can’t just go to Jakarta and jumped in the traditional market. Premans are everywhere!” I said to him with concern.

“Yes… premans are truly there, sister. I thought they only in movies.” He said, almost chuckle. Laughing his own pain.

I sit still, drowning in my own thought. Thinking. Try to decide. Is he for real? Should I help him?

“How did you get here from Palmerah?” I asked him after minutes of silence.

“I walked,” he smiles and touching his torn shoes spontaneously.

Silent sigh in my part. I have decided to help him. But how much? All that he said he needs? Or part of it? Or…

“Sister, I must go now…,” he said, smiling. He didn’t know where to go for sure.

I put my iPhone and grab my purse. I decided to help him, all that he needs. I don’t want to regret my entire life for not helping him.

“Take care of yourself. And go home as soon as possible! It’s very dangerous outside.”

He gasps and whisper, “Alhamdulillah… thank you very much sister….”

I nodded quickly. Refused to see his eyes. Then he walked away.

I let out a heavy sigh. If he’s telling the truth, then he just one out of thousands people trying to find fortune in Jakarta. Some made it, some lost in the way.

As the taxi drove us away, I asked to Jakarta: how many dreams can you made come true tonight? 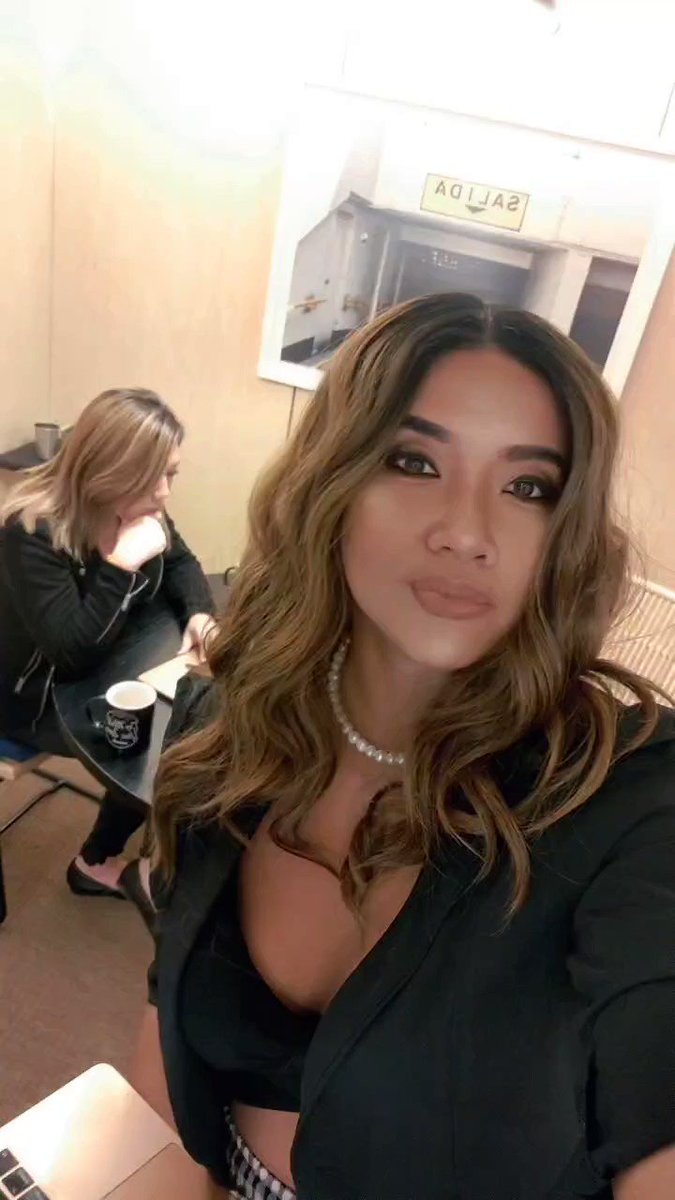