On Sunday one of my best friends, a well-known author, Mbak Alberthiene Endah (AE)  decided that she’s deactivating her twitter account @alberthieneE – you can read the well written chronology in @alderina ‘s blog. I really wanted to express something about this, but 140 characters can’t contain it and I find myself wordless. So now, I’m trying to write something about it from my personal point of view and how I see it from the perspective of a close friend.

At midnight after closing her account, Mbak AE called me. She said that she can’t take it anymore. She’s referring to twitter and all the harsh messages she get. I feel personally conflicted that day. I know that it’s her decision that I need to respect. But in the other side, I should’ve tried to explain better about the twitvironment and its behavior before she’s closing her account.

“Maybe twitter is not for me,” she said. I know AE for some times and I know that she’s very kind and have a tender heart. She didn’t meant what she said the way it was on twitter. But the lack of emotion and unable to recognize tone of the voice in twitter text make the message she sent sound extremely cold and straightforward.

I follow everything that happened and I read harsh messages appointed to her that are already going out of context. And we’re not talking about just one person. People assumed there’s a person who make her quit twitter. Hint: only people that means a lot to your heart, can hurt you.

People argue whether it can be called a bully. For me, when someone feel bullied, then it’s a bully. We don’t need much definition of it.

Some said it’s too much drama. Well, did we really expect people’s personality to be exactly the same like us?

Some talking about how it took 3 hours for her to close her account. In great respect to her, she didn’t know much about technology but she’s willing to try to use it. She need other person (@amrazing) to do the deactivation and it took so long maybe because he was reluctant to do that. Why? Because AE tweets great stuff about life and love. And she helped a lot of people (emotionally) with her tweet.

This is the reason why I write this post. AE tweets are helping hands for every followers (especially young people) who emotionally needs it the most. Those who already been in dark moments in life would understand how positive words, especially created by a great writer like her, would really really help to hold on. Now that she’s not there, many of her followers feel a great loss. And I’m one of them.

“The Internet makes bullying more convenient and since the victim’s reaction remains unseen people who wouldn’t normally bully don’t take it as seriously.”

Let’s remember: there’s a real person on the other side of the line. Even though we can only see avatar and username, there’s a real man/woman and personality in that tiny piece of bio. Let’s agree to disagree. Be nice, as much as we can.

Dear friends, I read all your comments and appreciate your point of view. To make it clear, I am not representing mbak AE or expressing her feelings. I am solely speaking my own mind and what I feel about this from my perspective, from what I saw. But words are limited and a lot of things I can felt  better than express in words. I am sorry if there’s something I said in the post that is not in-sync with you or maybe AE’s mind herself. Much love xo 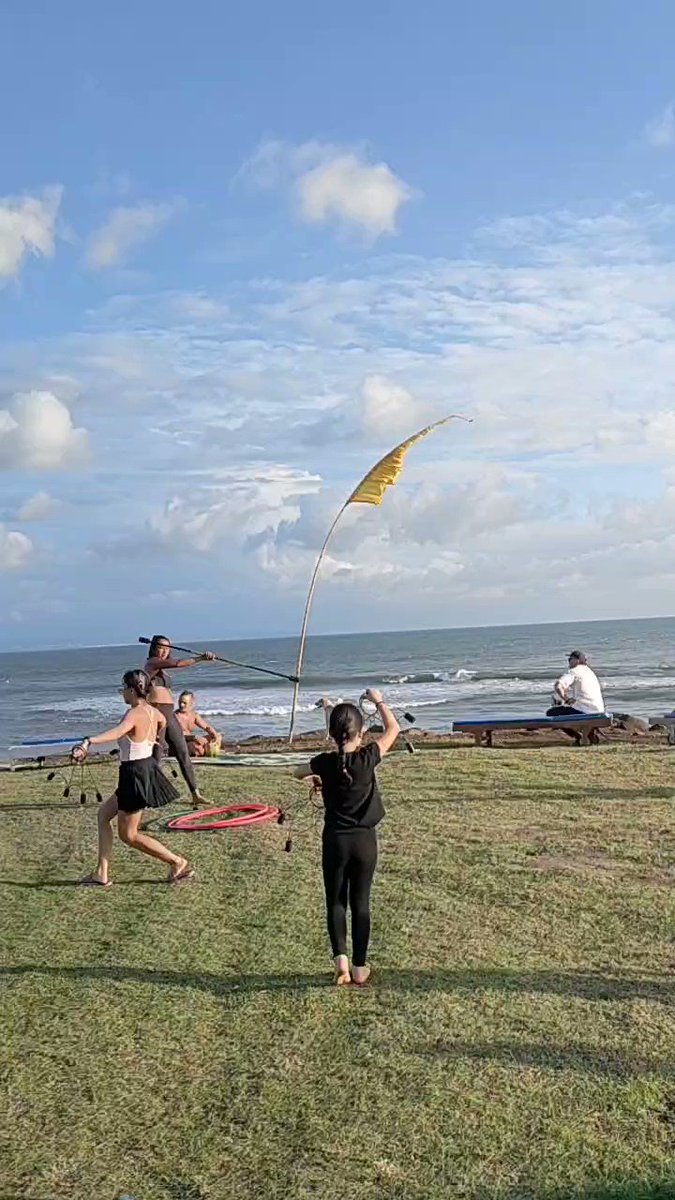